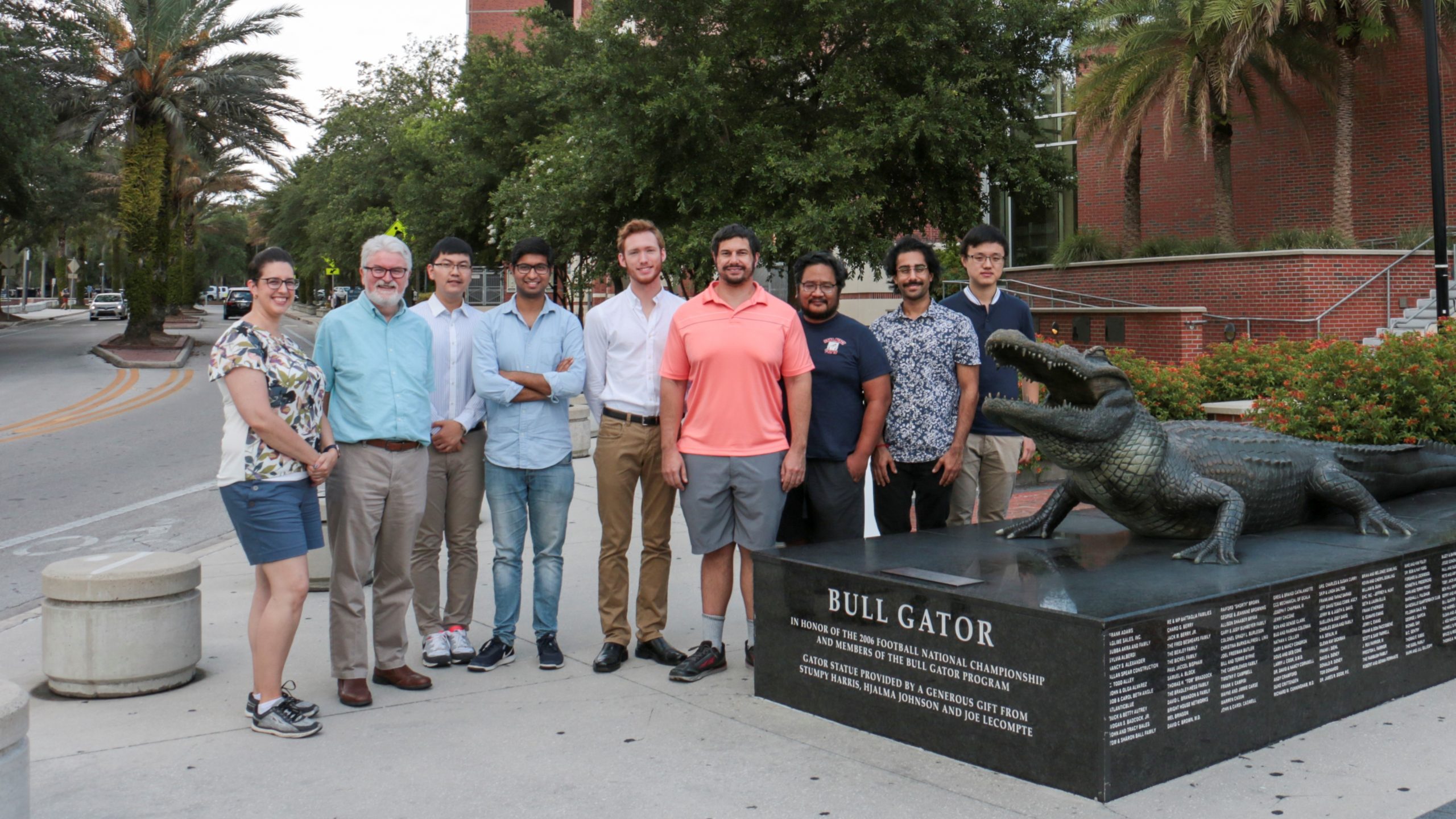 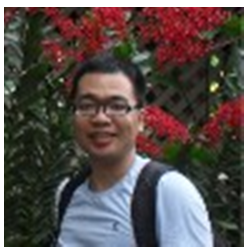 Michele received her B.S. in Physics and Japanese from Queensland University of Technology in 2005. She received her graduate certificate in mathematical sciences from Queensland University of Technology in 2011 and her M.S. in Materials Science and Engineering from the University of Florida in 2016. Her research interests include: multiscale modeling, charge effects of dopants in semiconductor materials and materials for nuclear power applications– focusing on the thermodynamics of Zr-H systems. In her free time Michele enjoys outdoor activities, nature photography, volunteering and traveling.

Linyuan received his B.S. in Powder Material Science and Engineering from Central South University in Changsha, China in 2016. He then went to University of Florida first as a master student, and later he joined Dr. Phillpot’s research group and began working on computational material science. His research interests involve using molecular dynamics (MD) simulations to investigate the mechanical properties of ZrH2 system and the microstructure and thermomechanical properties of ablative heat shields.

Seaton received his B.S. in Materials Science and Engineering from the University of Florida in 2019. His research interests involve using density functional theory (DFT) simulations of steel alloy systems to study corrosion in an internal combustion engine environment.

Ximeng received his B.S. from the Dalian University of Technology. His research interests include materials for nuclear power– to understand the thermodynamics and kinetics associated with the sequestration of radioactive cesium in a copper-hexacyanoferrate framework. In his free time Ximeng enjoys playing the Piano, playing badminton and photography. 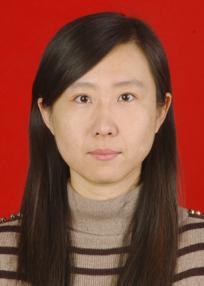